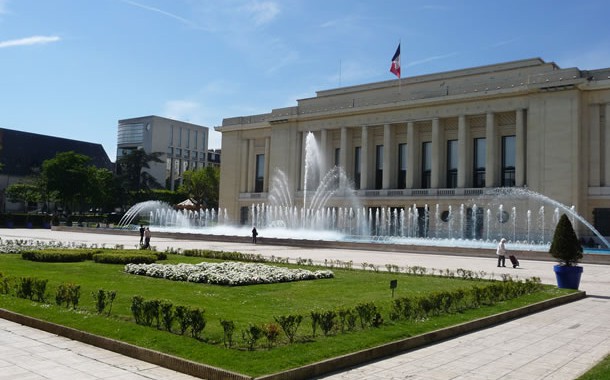 You can download a full copy of the 2015, 2016 satisfaction surveys, and you can also read about Qualiville on the City of Puteaux’s website.